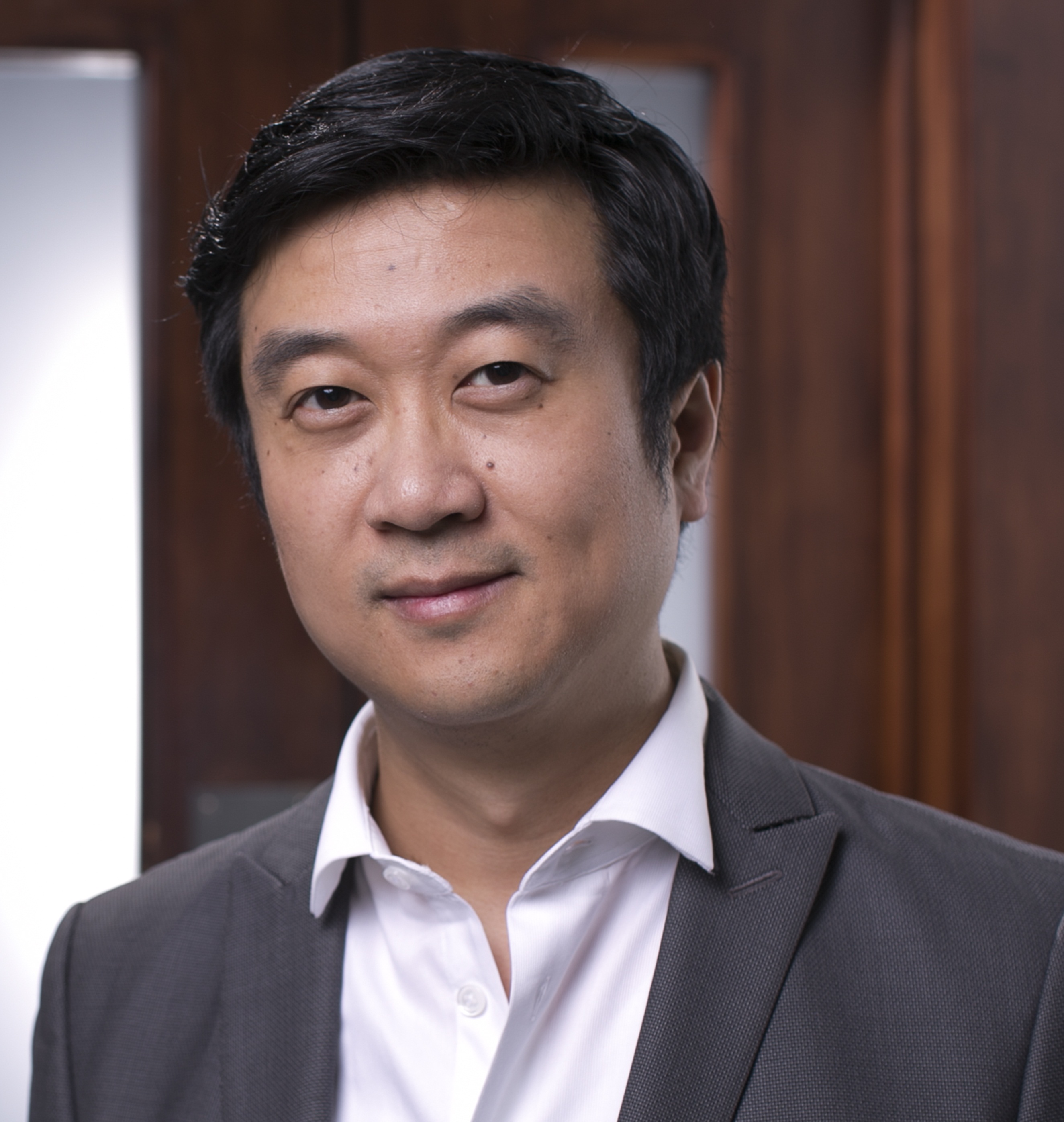 Kean is an award-winning filmmaker, human rights activist, TV producer/host and founder of Parigon Partners In’tl Inc. He is also the Co-Founder of STAR Producer Academy, a strategic coaching and marketing consulting firm specializing in helping mission-driven entrepreneurs share their message with millions and build STAR brands online. In 2014 Kean conceived and founded the ‘HelpFreeChina.com‘ campaign that is an ongoing movement to raise awareness about the illicit organ harvesting of political prisoners in China as well as the human rights abuses of all groups affected by the Chinese Communist regime.

With an eclectic mix of actuarial finance training and passion for personal development, Kean moved into the world of management consulting, where he worked for clients in a wide range of industries, including funds management, finance, real estate, fashion, software, biotechnology, health and wellness as well as the TV infomercial industry.

Following his calling, he moved to New York where over the last 10 years he’s also been volunteering for New Tang Dynasty Television, a non-profit TV network headquartered in New York City and pioneers in broadcasting uncensored programming into and out of China via Satellite and the internet.

At NTD, Kean produced/hosted a variety of shows, including “The New Millionaire”, and was the lead male anchor for China News and Asia Brief from 2005-2011. Since 2010 he has been the main host of NTD’s International Chinese Culinary Competition in Times Square, dubbing himself a ‘Freedom Fighting Foodie’. In 2006 Kean also hosted a show that won the New American Media award for the best Investigative/In depth program under the Broadcast section. The topic was on “Hi-tech companies, The Chinese Government and the internet”.

In 2001 he met Jennifer Zeng, the main subject of the film and helped her apply for asylum in Australia. Years later, in New York, he met Michael Perlman, the director of Free China and shared her incredible story with him, thus beginning the journey of the film ‘Free China’.

Since it’s completion, Free China has been released theatrically in 12 major US markets (in May and June 2013) and was an Oscar contender for Best Documentary and Best Score in 2014. The New York Times has praised the film as “stirring.” Karen Curry, former CNN New York Bureau Chief has described the film as “Intensely compelling” and indieWIRE has hailed the film as “deeply inspiring.”

Orchestrating a grassroots movement in 41 countries with over 1,500 screenings including the US Congress, European Parliament, British Parliament and Google Headquarters, as part of promotional efforts, Kean also coordinated the recent release of the Free China theme song music video and the “A Year for Human Rights in China” open letter co-authored by Nobel Peace Prize Laureate Archbishop Desmond Tutu and blind dissident Chen Guangcheng. The statement was published on the front page of The Huffington Post on June 4th 2013, and the accompanying petition can be found on www.TheCommunity.com and film’s website.

The connect with Kean on facebook, please add him on www.Facebook.com/WongKean 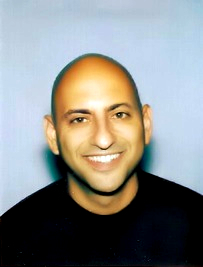 Perlman is an award winning filmmaker, performing artist, attorney and founder of two not for profit organizations.

He has traveled to over 60 countries and spoken to thousands of people at concert benefits, film screenings, schools and other venues on issues related to politics, human rights, activism, the law, media, conflict resolution, religion, spirituality and positive thinking.

Perlman works with human rights organizations in the US, Burma, China and the Sudan. He has been instrumental in providing critical materials to democracy advocates inside Burma that has helped foster freedom. Perlman has been selected by Amnesty International as an official Artist For Amnesty.

Perlman helped found and served on the board of Cross Cultural Solutions (CCS), one of the largest volunteer organizations in the United States. With a staff of over 200 and a special consultative status with the United Nations, CCS places more than 4,000 Americans in ten countries to assist schools, hospitals, orphanages and agricultural programs that directly help more than 100,000 individuals annually.

Perlman is also the founder and director of Rock To Save Darfur, that has produced concert benefits that have helped thousands of lives and free hundreds of slaves with partners such as Save The Children and Doctors Without Borders.

Perlman produced, wrote and directed the New York Times Critics Choice film“Eyes of the World,” which Variety praised as “intense, passionate and intelligent” . This behind the frame look into war journalism reveals the physical and emotional price paid by photojournalist as they document human rights atrocities and the human capacity to endure. Photographs from the film were used to prosecute war criminals in The Hague.

Perlman produced, wrote and directed the award winning PBS International documentary “Tibet: Beyond Fear”. It has been translated into 12 languages and broadcast on television worldwide. The New York Times hailed the film as“Emotional …. Riveting…. Compelling.”

With an opening by Richard Gere, the film includes the Dalai Lama and the International Advocacy Director of Amnesty International. This documentary highlights Ngwang, a Buddhist nun and Bagdro, a Buddhist monk, who at the ages of 13 and 20, led freedom protests in Tibet.

To connect with Michael on Facebook please add him on https://www.facebook.com/michael.perlman.58 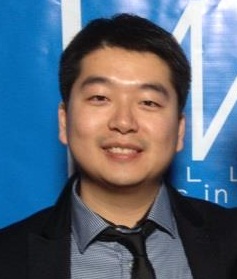 Tony Chen is an award-winning music composer/producer and voice over artist, who was recently nominated for the Best Soundtrack Album at the 2012 Hollywood Music in Media AwardsTM. The album was for the Award-Winning Documentary, Free China, co-produced by New Tang Dynasty Television and World2Be Productions.

Originally from Beijing, China, Tony graduated from the Music department at the University of Huddersfield in the UK where he studied music composition, scoring for film/TV/ Multimedia, vocal training, conducting and opera performance.

With a distinctive traditional Chinese flair, Tony’s music transcends cultures and time, crossing over ‘pop, classical Chinese and Western and new age’ styles. Inspiring millions around the world his compositions have been described as a fusion of Tan Dun (“Crouching Tiger, Hidden Dragon”) and Yanni’s music.