Please watch the video on left to know more... 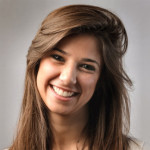 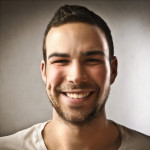 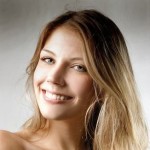 What Kind of Partners Are We Looking For?

Partners who share a vision of health and vitality for ourselves and our children. We're looking for partners with integrity, commitment to helping others, and who are interested in exposing the truth and spreading the word...

While also getting paid to do so!

Don't get us wrong, if you're one of those highly influential people, we welcome you.

But this launch is going to be slightly different – in that it's critical for it to be a grassroots movement.

Real change will only come if we have a broad group of concerned mothers, health advocates and everyday heroes involved. It's gonna take people who can spread the message of this film to a few friends, who will also tell a few friends. It's about WORD OF MOUTH.

In other words – we want YOU as a partner. Our only qualification is you care about the issues presented in this film.

What's more – we're not just asking you to promote the film without compensation.

We are working with Yekra – a VOD (Video-On-Demand) service. They provide a platform for independent filmmakers to share and spread their work.

There are two really neat things about Yekra...

First, Yekra is video player that anyone can put on their website just by copying and pasting some code. So now,Bought can be released on hundreds or even thousands of sites. We don't have to worry about hosting it in one place and having that site get attacked and shut down.

You may have heard about the movie Thrive. It was the first film released on the Yekra player... and it's been downloaded 23 million times! 23 million!

Just imagine the unstoppable revolution that would take off if 23 million people watched and shared Bought.

That's why we need you to join us... and suggest others do so as well.

And second, if you sign up to promote this film with Yekra, you will get paid...

Here Are Just A Few Of The Powerful Features... 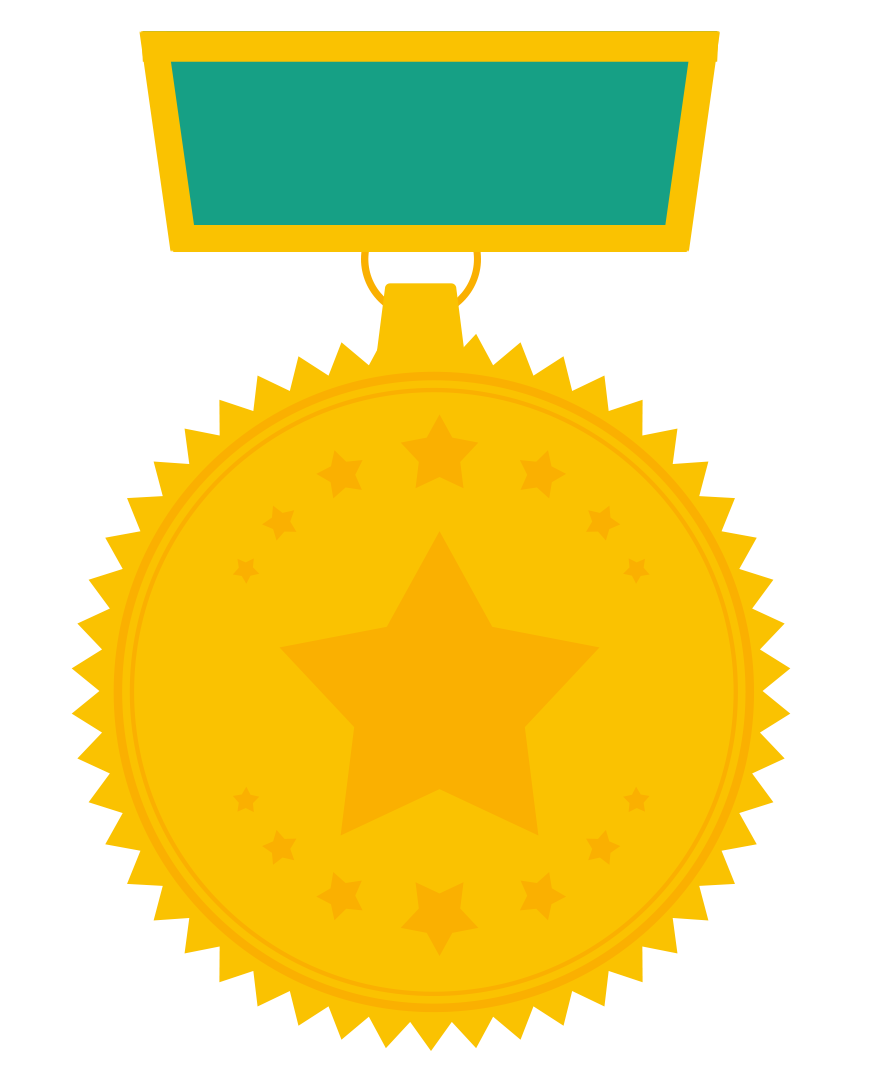 Our Community Loves Our System
Because It is So Simple to Use... 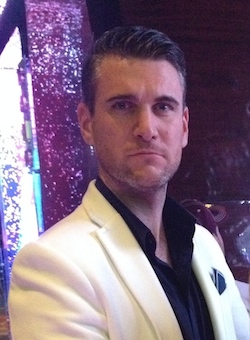 Here's What You Get When You Order Today:

Plus These Amazing Bonuses

Have A Question...? Ask One Of Our Experts